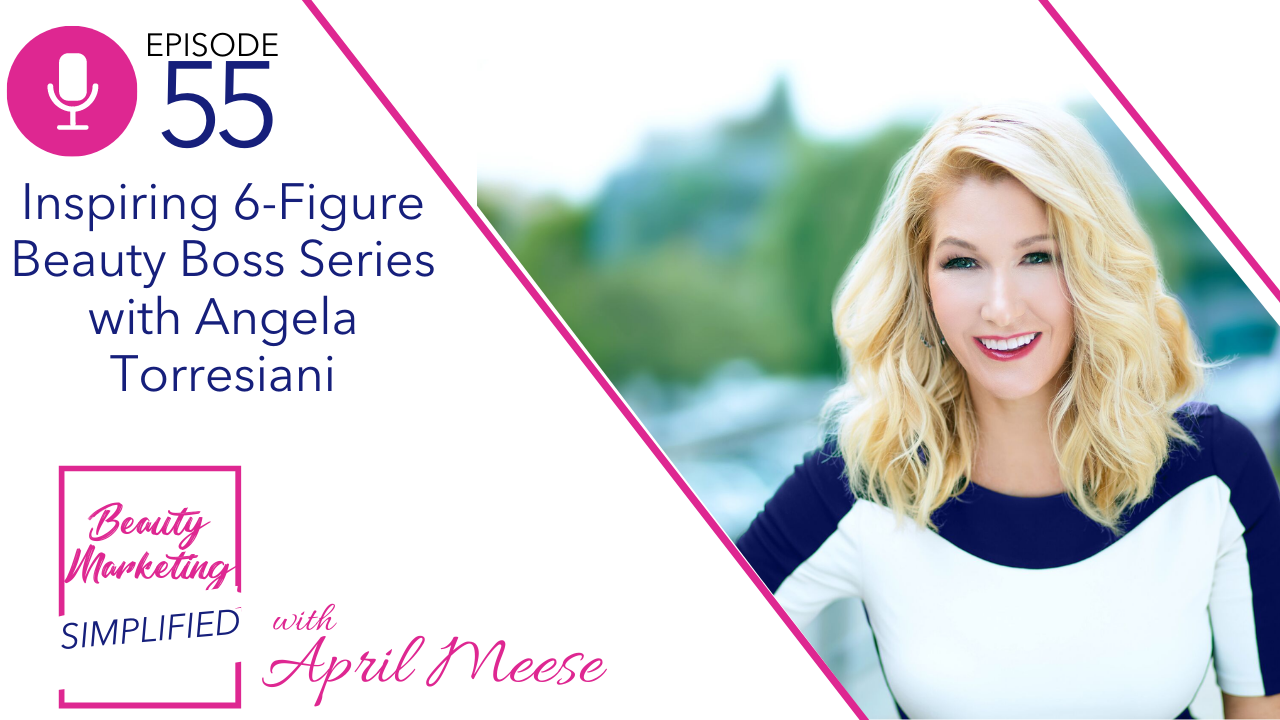 How would it affect you when told that you're horrible and no good tattoo artist? What's worst, this rude man tells you to keep ruining people's tattoos so he can make money off fixing your mess? Cowed down, you’d probably be.

But not this amazing woman. She had been told lies, but she refused to believe them. Instead, that fire within her was ignited that she did her best even more. One day she just proved that she's undisputed because she only believed in her truth.

Angela Torresiani apprenticed as a tattoo artist in 1997 in NYC and began working full time as a professional tattoo artist in 2001 in Tacoma, WA. She learned permanent makeup in 2003 and has since worked... 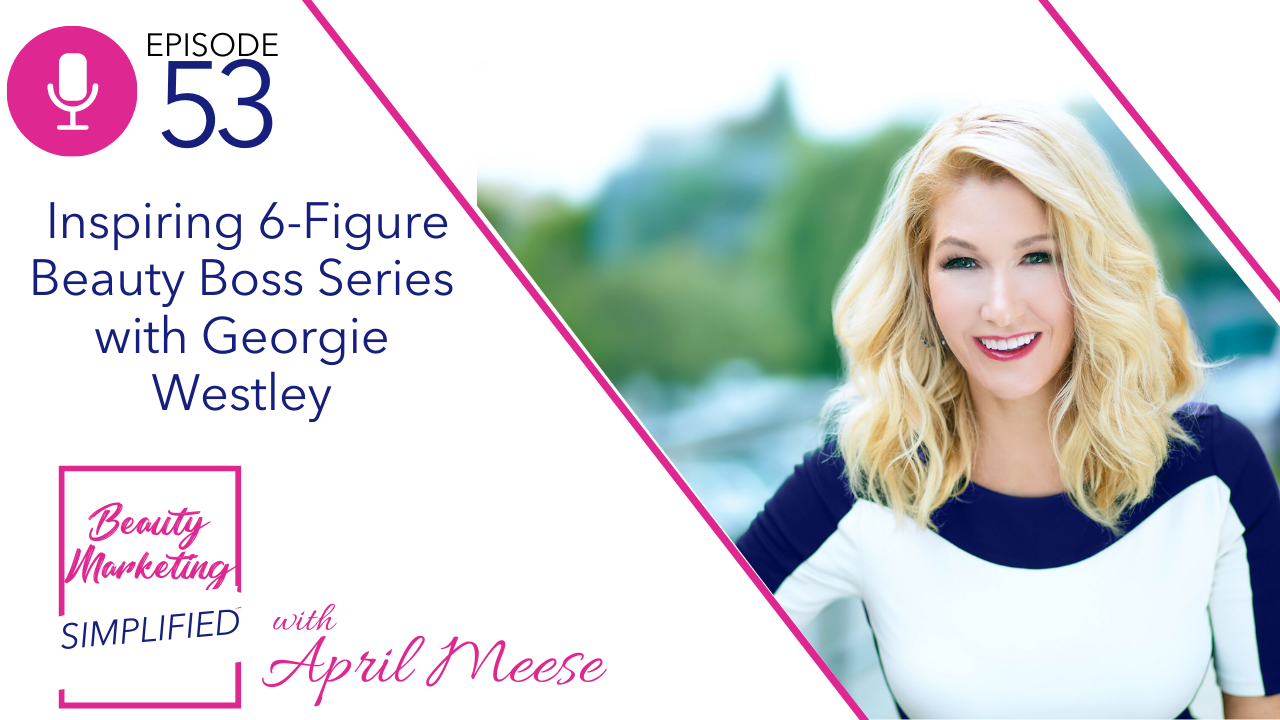 How do you break through those times when you feel defeated, and the world inside you is crumbling? How do you maintain a composure even when inside you are cracking? It is hard to imagine building an empire amidst the ashes of a burnt relationship.

Only a strong mindset can see through it all. Our guest for today shares her story to prove that.

Georgie Westley is the owner of...

Stay connected with news and updates!

a huge shift in training

a life with less stress and overwhelm

a world of referrals

and planning for next year

and pressure for more pigment retention

anti-commision way to motivate your team

assuming the best of your employees

be accountable to yourself

be the best at one service skill

believe in your mission

believe that there is a leader within you

best ad format to start with and the combination to use

biggest game-changers in the money arena

changing filters in your mind

collaborate with other businesses

communicating with your clients

compartmentalize their life into personal and business

dealing with fear and insecurity

difficult conversations are so important

done for you marketing

don’t be hard on yourself

elements of a juicy offer

equip those you are leading

five p’s at the start of the procedure

forgive and stop torturing yourself

get seen to get clients

get your time back

getting your systems in place

hook in your audience

how to build sales

how to scale your business

how to speed up your procedure time

importance in niching down in beauty business

invest in a coach

learn everything you can

learn from your mistakes

make your day better every day

more exposure for your business

must know before starting permanent makeup

never leave this off of your cta

partnering with other businesses

passion for your business

platform to grow your business

play all the shades

position yourself as the expert

power of a slogan

power of your voice

protect your integrity and credibility

psychology of the voice

putting yourself out there

relating to your customers

right questions to ask in your beauty business

save time and energy

scale and grow your business

see things from the lens of humility

sell or be sold book

sense of loyalty that comes into play

setting standards to keep on schedule

shy from discounts and do value-adding instead

slowing down and owning it

stand out from the rest

standing up for what you believe in

staying true to yourself

the law of attraction

the law of reciprocity

the power of faith

the power of visualization

the value of global connections

think out of the box

think outside of the box

think outside the box

time is your investment

time-saving process for priming the skin

tips and tricks for building a following on instagram

tricks and how-tos to make use of linkedin

turn a bad situation into a blessing

two for one deal

understanding the idea of specials

up your network and increase your net worth

ways of getting clients

what makes people lean in to listen to you

what you don’t know

where to focus your energy

who is the problem in your company

words that bring more legitimacy to your conversations

you’ve got to be bold

You're almost to greatness!